Delays III - Run Out of Paper 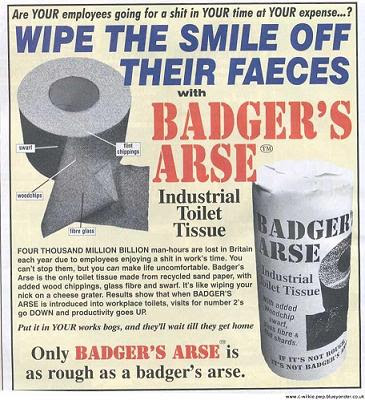 Further to the farce of HMRC running out of paper, thus delaying the despatch of some July SA statements, HMRC recently provided the ICAEW Tax Faculty with an update.

"In our previous briefing … we said that due to the higher than anticipated number of statements to be issued we would be unable to issue paper Self Assessment tax statements to all customers in the normal July period.

The majority of the statements were issued on time.

We are issuing the remainder now and they should all be out within the next fortnight.

Further information can be found on the HMRC website www.hmrc.gov.uk/news/delay-sa-statements.htm"

It seems that the delayed statements and apolgies (anyone hazard a guess as to the costs of this cock up to the taxpayer?) are coming through, albeit it slowly, one comment on the ICAEW states:

"Just had another statement arrive - dated 3.7.11, with apology sheet, arrived 17.8.11. No evidence of it being mis-directed by Royal Mail."

Anyone know why there was insufficient paper, given that the number of statements to be sent out presumably would have been known?