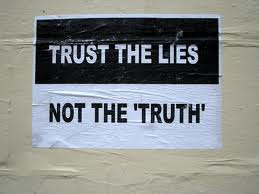 On the 28th of November I wrote about HMRC's Machine Games Duty:


"Registrations in respect of existing operations must be made before 1 January 2013 to allow HMRC to process applications in plenty of time before 1 February 2013."

Today HMRC have announced a U Turn, and have extended the deadline to 11 January 2013 (although seeming to leave the window open for late registrations even after the extended deadline):


"Online registration for the new Machine Games Duty (MGD) regime has been extended until 11 January 2013, after representation from the industry.

MGD comes into force on 1 February 2013. Anyone responsible for premises from which gaming machines and other machine games are provided for play must be registered with HM Revenue & Customs (HMRC) before that date. HMRC cannot guarantee that registration applications received after 11 January will be processed in time.

Failure to register could lead to a penalty of up to 100 per cent of the tax due."


Methinks they are not expecting this to work very smoothly!