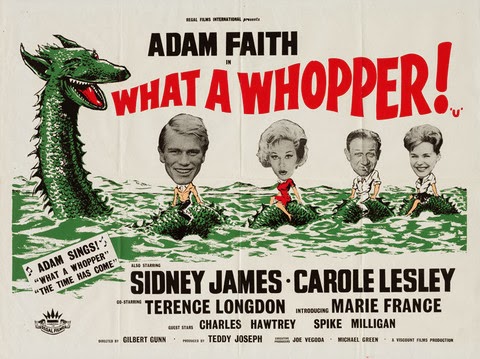 I see that Lloyds Banking Group (32.7% owned by the taxpayer) faces a £1BN tax demand from HMRC. The bill relates to billions of pounds of loss taken in Ireland by Lloyds as it wound down its defunct Irish subsidiary.

Lloyds was warned in the second half of last year that HMRC were not happy with its treatment of Irish losses to offset its tax bill, prompting a legal dispute between Lloyds and HMRC.

If the case is decided in HMRC’s favour, Lloyds claims that its tax bill will increase by £1BN. It is quoted by the Telegraph:


“The group does not agree with HMRC’s position and, having taken appropriate advice, does not consider that this is a case where additional tax will ultimately fall due.”

I dare say the lawyers will do well out of this dispute!