The Bugger's Muddle of Complexity 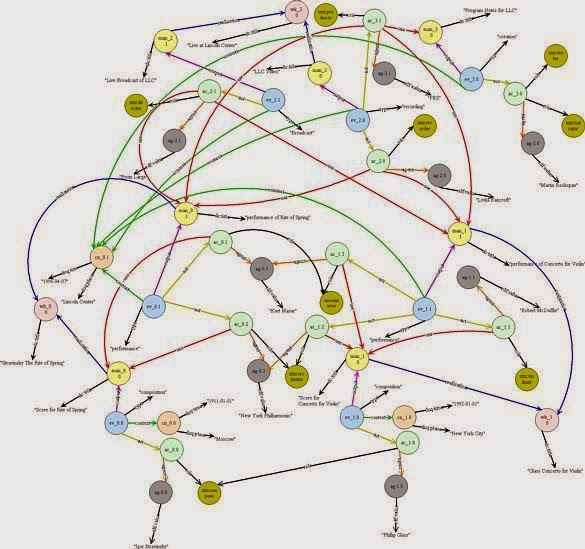 It is self evident that the tax and benefits system in the UK is a "bugger's muddle" of complex rules and regulations, that confuse all who try to understand them.

An example of the confusion and misery that the rules cause is that of Lee Owen, whose family business (Jubilee Engineering) closed down in January.

Mr Owen, who was a partner in the firm with his father, has subsequently tried to claim jobseeker's allowance. Unfortunately, because he paid class 1 and class 2 national insurance (as opposed to class 1) for the last 3 years, he has been told by the Department for Work and Pensions (DWP) that he is not eligible for the allowance.

He is quoted by the Gloucestershire Echo:


“I haven’t been able to claim a penny from the state.
After all the tears and upset of losing the business and then this with the benefit claim, the two things sent me over the edge.

I just think it’s appalling - I paid my national insurance since I left school at 16.
I just think the whole system is totally mixed up. I’ve worked in this country all my life and yet I can’t claim anything.”


Jobseeker's allowance is administered by the DWP, and because the civil service does not do "joined up" thinking one department will naturally pass the buck to another. Hence Lisa Billard, for HMRC, said:


“The payment of Jobseeker’s Allowance is a matter for the DWP. HMRC is unable to comment on the tax affairs of individual people, however I have referred this to the appropriate team who handle national insurance matters.

Further information about national insurance can be found at hmrc.gov.uk/NI.”

It is interesting to note from the comment above that despite passing the buck to DWP, HMRC still appears to be reviewing the issue in house.


“Eligibility for contribution-based Jobseeker’s Allowance (JSA) is only for those paying class 1 national insurance.

People who were self-employed may still be eligible for income-based JSA but that depends on their household income and savings.”

This of course is all very well for those who like to tick boxes, but Mr Owen and his family need practical help now not in the medium/long term when the issue has been passed around various in house teams and administrators.