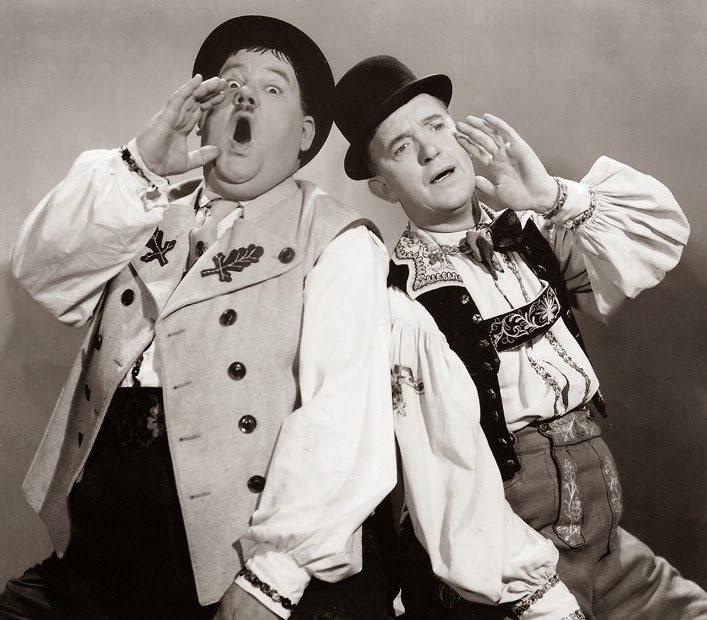 HMRC has sent out letters to UK holders of Swiss bank accounts warning that they must settle their liabilities, and giving them the option of using the Liechtenstein Disclosure Facility.

However, John Cassidy, tax investigations partner at Crowe Clark Whitehill, says that these letters are written in exactly the same way as the 6,500 letters sent to this target group of individuals last September.

Whilst this is all very well to use the same wording etc, Mr Cassidy notes that some of his clients (who had received this letter) had already signed the LDF agreement and therefore did not need to be notified by HMRC in this way.

A spokesman for HMRC is quoted by International Adviser as confirming that the letters were sent out “as part of an agreement between the UK and Switzerland, which came into force on 1 January 2013. HMRC is engaging with all UK taxpayers who have agreed to details of their investments and accounts in Switzerland being shared with the UK by the Swiss tax authorities, under this agreement.”

However, waste of effort aside, I have to say I am reassured and pleased to see that the word "taxpayers" has crept back in to the HMRC lexicon.