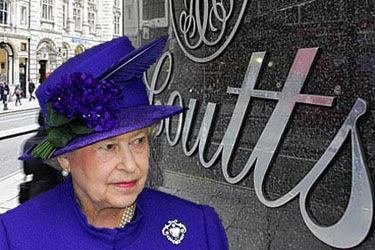 The largest of the two penalties (£56 million) was paid to US prosecutors after it admitted assisting US clients to conceal assets in offshore accounts, which subsequently helped them evade tax.

In a separate investigation, Coutts paid £18.8 million to German prosecutors after a tax evasion probe covering a 10-year period to 2014.