HMRC's Collapse In Service To Chill The Blood 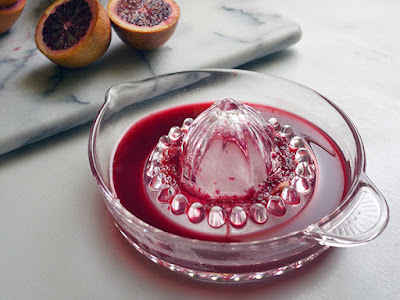 Our "respected" members of Parliament (specifically PAC) have warned that cuts to HMRC helplines have cost taxpayers £4 for every £1 saved and left taxpayers waiting for an average of 47 minutes for their calls to be answered.

The Public Accounts Committee goes on to warn that plans to cut the number of staff at HMRC by a third by 2021 could lead to another “collapse” in customer service and will “chill the blood of many taxpayers”.


Meg Hillier, the chairman of the committee, is quoted by the Telegraph:


"The prospect of HMRC making further cuts to spending on customer service will chill the blood of many taxpayers.

HMRC's recent performance in this area has been appalling for long periods and left members of the public counting the cost in time and money.

It is bad enough that people trying to pay their fair share of tax should have been kept waiting for so long.

But holding for HMRC's helpline has hit them in the pocket too - a serious concern for those on low incomes and a dismal message to send to small businesses, the self-employed and anyone else simply seeking advice.”


"HMRC has serious work to do before this committee is confident it can provide a consistent, efficient service that properly meets the needs of taxpayers and optimises tax revenue.

Efforts to meet government spending targets must not come through ill-conceived measures that effectively penalise the people departments are intended to serve."


"This is an inaccurate, out of date reflection of our phone performance. We acknowledge that service levels in the early part of last year were not acceptable and we apologised at the time.

But the PAC is well aware our phone lines have since fully recovered and we are now offering our best service levels in years. Wait times are now below five minutes and customers consistently rate the support they receive on the phones as excellent.”

Well then, nothing to worry about at all it's all lies then!

I would care to make an observation, it's all very well MPs moaning about HMRC and its service levels (or lack of service levels). However, HMRC's budget is set by the government, tax policy is set by the Chancellor and voted on by Parliament and those who run HMRC are selected/approved of by the Treasury.

Therefore MPs only have themselves to blame for HMRC being shite!