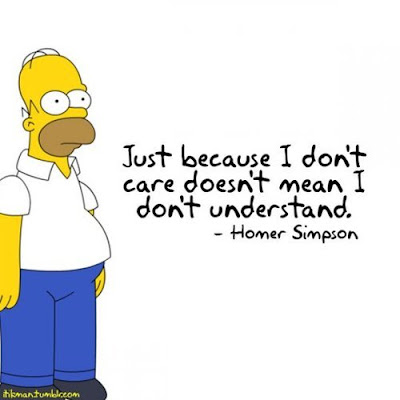 The Telegraph reports that figures released under the Freedom of Information Act show that almost 90,000 students continued making payments on their student loans after they had already repaid it in full in the 2015-16 tax year.

A total of £51m was overpaid during that year.

Experts branded the level of overpayment “staggering” and said that the Student Loans Company should be doing more to offer graduates a transparent and efficient service, with one MP demanding in Your Money today that the quango “end the scourge” of making borrowers overpay.

I hear you ask.

What has this to do with HMRC?

The majority of students repay their loans through their payroll, with the money being collected by employers and paid to HMRC. Employers must report these figures to HMRC monthly, and graduates can see on each payslip how much they have repaid.

However, despite HMRC collecting repayment information monthly, it only reports the figure once a year to Student Loans Company – at the end of the tax year. Nor does HMRC pass on the information immediately.

In fact, the Student Loans Company has indicated that some data reaches it only seven months after the tax-year end. This means some graduates will wait until November to find how much they have paid.

The figures will only be accurate to April 5 of that year, meaning the statement is already months out of date when it is sent.

It is only once the Student Loans Company has received this information that it calculates the loan outstanding on the account – which is when it becomes clear that some have overpaid.

Unsurprisingly, HMRC are very very slow at repaying the overpayments!


“It’s disappointing. HMRC is keen that employers pay everything in real time and there is no such thing as a year’s grace.

It’s interesting that this doesn’t seem to apply to HMRC itself.”

Oh, and don't forget, Steve Lamey was recently suspended as CEO of the SLC.

Lamey, as loyal readers know, used to work for HMRC a.o. as chief operations officer and chief executive of its tax credits and child benefits division.

How odd!!
Tax does have to be taxing.