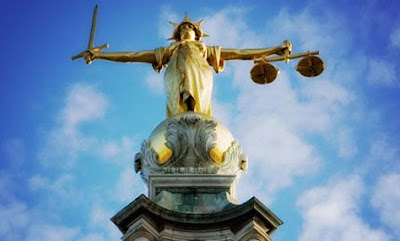 The Register reports that IT contractor Richard Alcock has won an appeal against HMRC after HMRC said he owed more than £200,000 in national insurance contributions (NICs) and income tax under off-payroll rules.

The IR35 legislation states that individuals who work alongside PAYE staff in similar roles should pay the same amount in income tax and national insurance contributions as employees. However, as contractors, they are not entitled to the same holiday and sick pay benefits.

Alcock contracted with Accenture and the Department for Work and Pensions as a consultant via his company, RALC Consulting, between April 2010 and April 2015, working on the Universal Credit IT project.

In March 2017, HMRC determined that Alcock owed income tax and NICs of £164,482 and £78,842 respectively for that period. However, it is unlikely he would have had to pay the entire sum because of offsets for tax already paid.

In its ruling, the tribunal stated that it was "satisfied on balance that the hypothetical contracts between Mr Alcock and his end clients, DWP and Accenture, would be contracts for services (self-employment)".


"All HMRC's Determinations, decisions and notices are cancelled. The Appellant is not liable to pay the Income tax and NICs assessed by HMRC. The appeal is allowed in full."

However, this may not be over as HMRC are considering appealing.