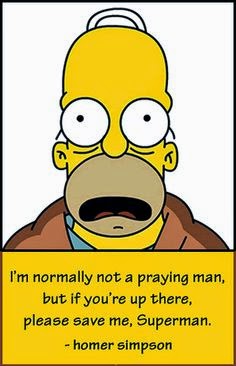 As loyal readers know, HMRC and its CEO Lin Homer have been having something of a rough time of it recently.

Under such circumstances it is natural for people to feel despondent and stressed out. Thus Homer has sought divine help, in the form of a VIP service is to be held at Westminster Abbey on 23 September.

Apparently the service will be a vehicle used to recognise HMRC's work collecting revenue. Guests will include staff, civil servants and partners; they will participate in a service that will pay tribute to HMRC.

Apparently, according to HMRC's way of thinking, the service will boost staff morale!

Disregarding the fact that I personally don't believe in god, I would like to make a number of observations:

Out of interest, has any loyal reader received an invitation to this event?

If so please could he/she drop me a line?

HMRC Is Shite (www.hmrcisshite.com), also available via the domain www.hmrconline.com, is brought to you by www.kenfrost.com "The Living Brand"
Posted by Ken Frost at 09:08