A Hammer To Crack a Nut 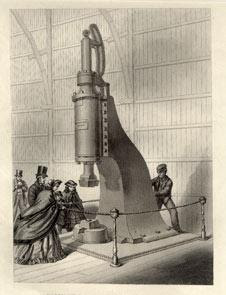 He said that the loss should have been prevented, and that the system should have flagged up a warning not to transfer such large amounts of personal data onto unencrypted discs.

"The system design should never have allowed the [data loss].

They should be designed to stop people going off the edges of what is acceptable. Why are we not doing this?

Maybe so, most certainly about cost cutting leading problems wrt security and service levels. However, he ignores the fundamental issue wrt Datagate namely that the data was sent by courier on an unencrypted disc.

No expensive system add on was needed to "flag up" that using couriers and unencrypted discs to transfer sensitive data was just daft. Decent procedures and training should have covered that point.