Our Man In Washington 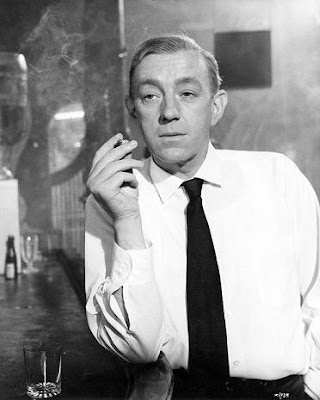 Despite the comments on this site, and the results of staff surveys, not everyone in HMRC loathes their job.

It is refreshing to see that Dave Hartnett is like a veritable "pig in shit" when it comes to his role of "opening up" countries to HMRC inspections, and acting as the UK's envoy in Washington next week at a gathering of tax commissioners.

He is quoted in Accountancy Age:

"Nations are now working together to deal with this issue.

What [HMRC] would really like to do is open up Switzerland.

The UK and many other governments are determined to crush tax evasion through offshore accounts and I think that's what will happen. Otherwise he may find himself posted to places that are less salubrious than Washington.

There are some countries who are resistant.

One or two tax havens would like to be back on an OECD blacklist so they can hoover up money from other people who still want to hide it."

Hartnett doesn't like countries who believe in banking and tax secrecy, adding:

"They believe that a country like the UK should have a major amnesty – not just a disclosure regime – where we forgive [unpaid] taxes and use that to make disclosures, which I don't think the UK is going to do."

He bestrides the world of tax, like a veritable colossus!

Let us trust that he has not promised his bankrupt masters in Downing Street more than he (and HMRC) can actually/realistically deliver in his/their lifetimes.

Hubris is such an unforgiving mistress!