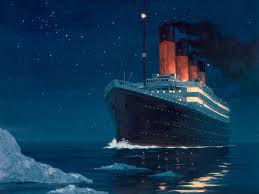 The tip of the government (both Labour and Tory) approved tax avoidance iceberg is gradually being uncovered. The FT reports that Treasury officials believe that as many as 100 civil servants have been paid as private companies, rather than as individuals.

HMRC have confirmed that it has allocated more staff to investigate “IR35” breaches in both the public and private sectors.

"All sorts of people work through service companies for all sorts of reasons.

However, it seems that the FT's figure of 100 may be a tad out of date. The Guardian reports that the figure may in fact be 4000.


Tax avoidance is not illegal. However, the current anti avoidance "morality" message being pumped out by the government and HMRC has been shown to be hypocritical.

Unfortunately, instead of the ire being quite rightly focussed at the hypocrisy of the government, the investigations are now in danger of being turned by the government (in order to deflect criticism) into a witch hunt against those who have been employed under these schemes.