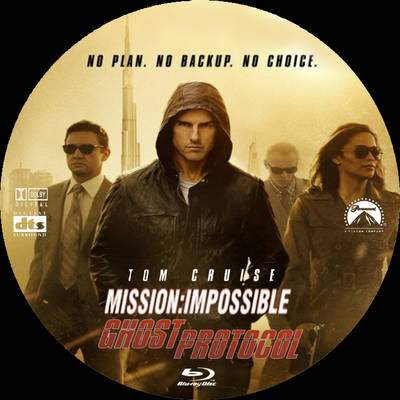 Taxation reports that the government have issued a new protocol on unscheduled tax changes, which a.o. notes that changes to HMRC's interpretation of tax legislation will not be regarded as legally significant unless they have been prompted by court rulings.


"The government has made clear its aim to strike the right balance between restoring the UK tax system's reputation for predictability, stability and simplicity and preserving its ability to protect the Exchequer by making changes where necessary. In particular, changes to tax legislation where the change takes effect from a date earlier than the date of announcement will be wholly exceptional.

Ministers undertake to observe the following criteria when considering a change to tax law which will:
Such changes to tax law will normally only be announced other than at Budget where:
Announcements will usually take the form of a written ministerial statement to Parliament before 2pm.

Legislative changes announced in this way will be confined to addressing the risk to the Exchequer that has been identified. A change in HMRC's interpretation of the law (unless prompted by a court ruling) will not be regarded as “significant new information”.

Where ministers believe that such a change is justified, the process will be as follows:
While the government will not invite comment on the intention to legislate, the nature of the change or on its timing, it will consult after the announcement to establish whether the draft legislation would achieve its objective and change the law as intended. Subject to the risk of forestalling, consideration will be given to consulting informally in confidence before an announcement is made.

As part of the normal Budget process, the Office for Budget Responsibility will scrutinise the estimates of Exchequer impact associated with any change to tax policy."

Let's see how well this works then!