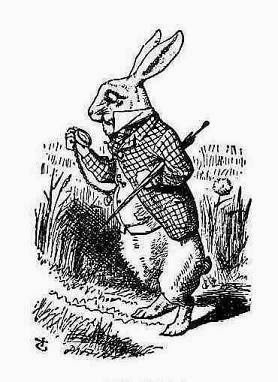 Those of you who have yet to file your self assessment tax returns for 2013 have until the end of January to do so online, lest you be fined for tardiness.

The fine is an automatic £100, irrespective of whether you owe any tax or not!

Human nature being what it is, it seems that many people leave this task to the very last minute. HMRC have in fact identified that it is Londoners who are the most prone to leave this to the last minute.

Seemingly 11% of the 560,000 people in Inner London, who should have filed a return last year, missed the deadline. Other regions were, seemingly, less tardy.

Here is the text of the HMRC press release:


"Londoners are more likely to miss the tax return deadline than taxpayers in any other part of the UK, figures released today by HM Revenue and Customs (HMRC) reveal.

Around one in nine (11 per cent) of the 560,000 people in Inner London who had to send in a tax return last year didn’t do so by the relevant deadline – 31 October for paper returns and 31 January for online submissions.

Taxpayers in the rest of the English regions fared better. The most punctual were in the South West, with only 6 per cent of their one million tax returns arriving late. The other English regions, as well as Wales, Scotland and Northern Ireland, all registered 7 per cent of late tax returns, which was the UK national average.

HMRC Director General of Personal Tax, Ruth Owen, said:
“Whether you’re from London, Livingston, Lisburn or Llandudno, the consequences of missing the tax return deadline are the same – an automatic £100 late-filing penalty.

“The longer you delay, the more you have to pay. So if you still have to send us your tax return, take action now.”

Anyone with an outstanding 2012-13 tax return must send it online, and pay any tax they owe, by 31 January.

Visit HMRC’s website at http://www.hmrc.gov.uk/ to register for Self Assessment and file your online tax return for free. Using a search engine to find HMRC’s online filing service can produce results which include third party websites that charge to file on your behalf. Therefore, if you want to file for free, type the HMRC website address directly into your internet browser’s web address bar.

HMRC Is Shite (www.hmrcisshite.com), also available via the domain www.hmrconline.com, is brought to you by www.kenfrost.com "The Living Brand"
Posted by Ken Frost at 11:11