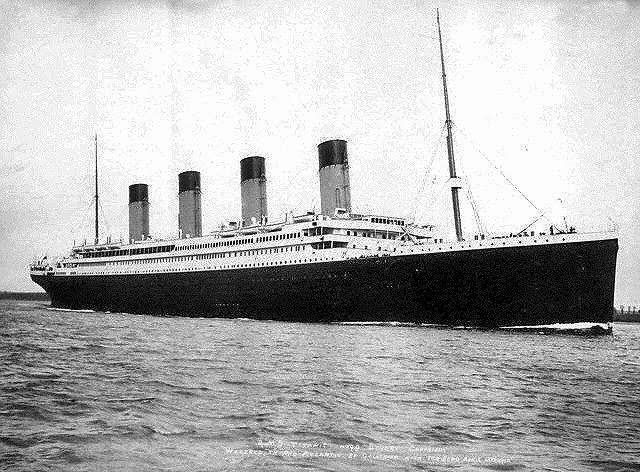 You and your readers may find the attached link interesting...

http://guernseypress.com/business/2013/09/26/hmrc-borrows-mind-strategey/
Read it twice, carefully, as ever, the devil is in the detail, WTF were HMRC doing before they sent someone to Guernsey (Tax Avoidance Haven?} and why was it necessary to send someone there when their own staff, unions and staff surveys ad nausea been telling them the same things.

Homer has been "reassuring" anyone daft enough to listen to her that the HMRC systems were resilient, complied with legislation and the best interests of staff were being served.

That's treble bollo@&s and they know it. There are some interesting facts emerging from the Dundee Employment Tribunals that will cause some intake of breath when they are connected to figures like the 17,000 Welsh HMRC staff days lost to stress in the last 3 years or the 1,300 plus tribunal cases brought to tribunal by staff in the last six years.

Come on Ken, get your readers to play "join the dot"s, its even more productive than "managers bullshit bingo"!"

The loyal reader is of course quite right, why send someone to a tax haven to discuss things that were already known?

Additionally, is it not "ironic" (I am understating myself here) that the staff survey results showed an "improvement" (albeit based on a piss poor response rate) given that HMRC has the worst sickness record in the public sector in 2013?

Seemingly at least 25% of total absences were related to mental health issues, and there were staff who never took a day off sick even though they were generally under-performing. Indeed HMRC even admitted to the fact that it had no mental health strategy!

Something is clearly not right within HMRC, and yet the survey results do not show that!