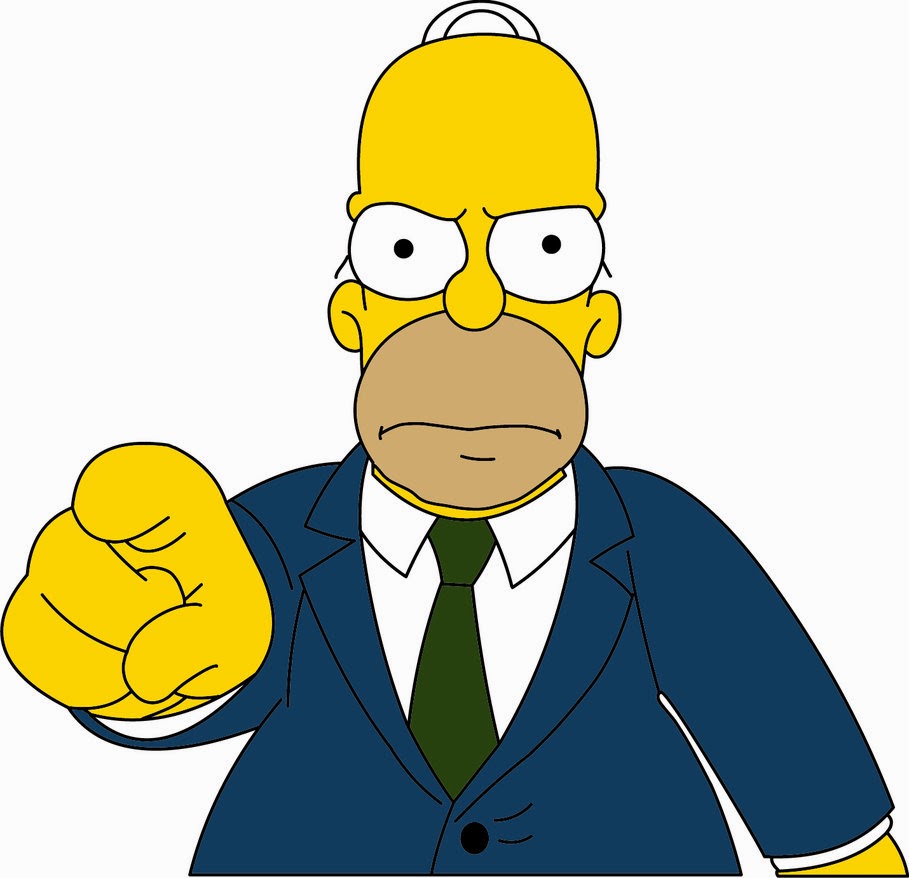 Here is the text of an open letter to Lin Homer, written and published by Stuart Jones, regarding RTI and how it affects small businesses:


"An open letter to Lin Homer, the chief executive of HMRC, on behalf of small businesses and their advisors


almost 93% of employers …..are now using the new process[RTI] to send PAYE information about their employee in real time, and the majority are finding the new system easy to use

glosses over the issues facing small businesses and their advisors.

Yesterday morning your Colchester Debt Management Unit contacted one of my clients to ask them to pay the £609.20 still owing in respect of their Month 6 PAYE.

When we spoke to the office, on behalf of our client, we were told that they had only paid £7,311.78 but the Full Payment Submission ( FPS) showed a liability of £7,920.98. On checking our records we discovered that the FPS we had submitted showed a liability of £7,311.78. No tax was due. When we explained this to the office we were told that it was must be a fault in our software, rather than HMRC’s, and we should contact our software provider.

When we did, moneysoft, our software provider, was surprised that HMRC should suggest that it was their software at fault as there was evidence that this was a common problem affecting many different software providers. Your Colchester office had, in fact, told us the same but were still not prepared to accept that the HMRC software was at fault.

Moneysoft showed us how to extract the information supplied to HMRC in XML format which we checked and found in agreement with the paper report we had discussed with HMRC.

Having proved our figures we contacted your Colchester office who were unable to explain why the figures differed. We were told to write to your Customer Operations Employer Office, enclosing a paper copy of the XML submission report, asking for the difference to be investigated.

All in all, we spent an hour and a half investigating an error caused by a fault in your computer system. Our client will not pay us for this work. HMRC will not reimburse us. Why should small businesses and their advisors be penalised for faults in a system which has been forced on us?

Your press release mentions giving micro businesses up to two years to adapt. Leaving aside the problem of adapting to a system which doesn’t work, why should businesses yet again have to change their ways, at considerable cost, to fit in with HMRC?

Paul Aplin, in this year’s Hardman Lecture  (I understand you were a guest) asked why the one-in-two-out rule for business red tape does not apply to HMRC?

Small and micro businesses cannot be expected to be the government’s unpaid tax collectors and administrators. The time has come to call a halt to the red tape.

The tax tail has to stop wagging the business dog."

HMRC Is Shite (www.hmrcisshite.com), also available via the domain www.hmrconline.com, is brought to you by www.kenfrost.com "The Living Brand"
Posted by Ken Frost at 09:59