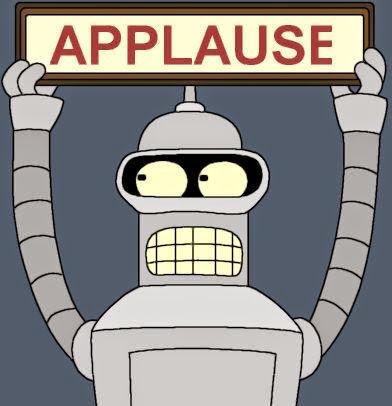 Congratulations to HMRC, for winning the 2014 Golden Bull Award presented by the Campaign For Plain English for ''the worst examples of written tripe''.

As per the Campaign For Plain English:


"Our Golden Bull winners, too, were of a typically high standard. We’ve once more carefully selected the worst of the year’s written tripe. This is never an easy task. But, after sifting through countless examples of dire communication, we have settled on a select awful few."

Here is the entery that won it the gong:


"Can I switch from flexible drawdown to capped drawdown?