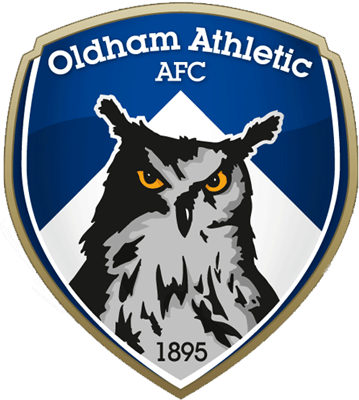 As loyal readers have noted, HMRC enjoys football away days. Hence it should come as no surprise to learn that HMRC visited Oldham Athletic yesterday.

However, according to the BBC, the visit was not to watch a football match.

"Oldham Athletic say they are "co-operating fully" with officers from HM Revenue and Customs who visited the League One club on Monday.

Moisley said he spoke with them and they went through paperwork before taking some away with them.

He added that the visit would not have any effect on a proposed takeover of the club which is ongoing."

Just out of curiosity, don't football away days constitute a potential conflict of interest if at the same time HMRC are conducting investigations into the tax arrangements of football clubs and players?