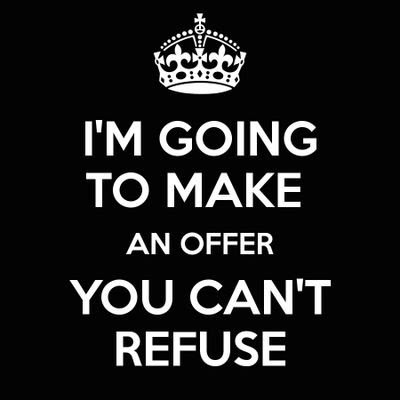 Stephen Lloyd, the Liberal Democrat MP for Eastbourne, is taking aim at HMRC for “retrospectively taxing” thousands of contractors who used so-called "avoidance" schemes in the past 20 years.

The arrangements, usually involving loans and offshore trusts, were widely accepted as legal in the early Noughties and even briefly promoted by respected accountancy firms. However, since the introduction of a series of tough anti-avoidance measures, HMRC has cracked down on the users.

Many now face six-figure tax bills and a charge on any loans outstanding in April 2019. The scheme users, many of whom could be locum doctors or nurses, or IT contractors, say they were led into the arrangements by accountants they trusted.

Lloyd said it was “immoral” that HMRC is pursuing the ordinary people involved, while those who promoted schemes can continue to operate. He has introduced a motion calling on Parliament not to apply the loan charge to those who entered schemes before the recent rule changes.

Lloyd is quoted by the Telegraph:


“Not only do I think HMRC should be going after the promoters but I think it’s immoral that they aren’t. I find it astonishing.”

His motion calls on the house to agree that “retrospectively taxing something that was technically allowed at the time, is unfair”. It states that the loan charge should not apply to those who entered into schemes before the Finance Bill gained royal assent last year.

“These schemes are tax avoidance and simply do not work. Don’t be seduced. If it sounds too good to be true, that’s because it is. HMRC will challenge them and you will be much worse off in the long run. We are cracking down hard on the promoters of avoidance schemes.”

There is nothing "moral" about tax, it is a charge/series of charges levied by the state the size and targets of which are dependent on what the state thinks it can get away with.

However, up until now, the state has shied away from retrospective taxation knowing full well that would be the straw that breaks the camel's back. In this particular case, the state once it knows it can't get away with this, will blame HMRC for "over zealously misinterpreting" the legislation.

HMRC Is Shite (www.hmrcisshite.com), also available via the domain www.hmrconline.com, is brought to you by www.kenfrost.com "The Living Brand"
Posted by Ken Frost at 10:23