HMRC To Offer Free Sidecars To The Self Employed 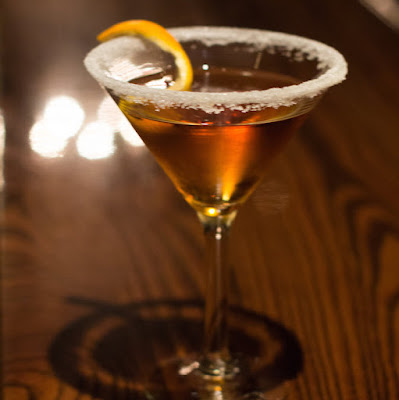 Guy Opperman, minister for pensions and financial inclusion, referring to HMRC's MTD plans said that the government will be able to create nudges and saving models for the self-employed.

The state requires that by 2020 most businesses, self-employed people and landlords will have to use software or apps to keep their business records and provide regular updates of information to HMRC.

Speaking at a hearing at the Treasury select committee 8 May, Opperman said once the reform is concluded, the new system will be "one of the greatest levers that we could utilise to address the self-employed in particular".

Fear not he really does have his finger on the pulse of what it is like to be an ordinary taxpayer, as per Wikipedia:


"he understood what it was like to live on a zero-hours contract because he once worked as a £250-per-hour barrister."

Anyhoo, quoted by the FT, he said:


"Because once your tax return is done on a digital basis, in a total revolutionary way, your ability to do nudges and sidecar versions of savings through a tax return will massively go through the roof.

But that is for the future."

Unfortunately, as you can see, he wasn't speaking English and as such no one understood what the fuck he was talking about!