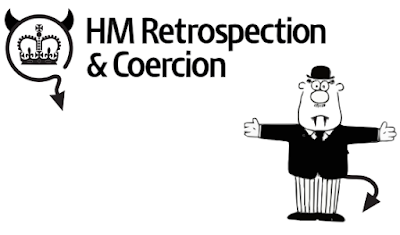 The Guardian reports that three of Britain’s biggest supermarket groups have won a legal victory worth up to £500m, following a court battle over business rates on cash machines installed at their shops.

The court of appeal ruled on Friday that cash machines located both inside and outside stores should not be liable for additional business rates, which are a form of property tax on businesses collected by the government.

Several retailers including Tesco, Sainsbury’s and the Co-op had fought in the courts against the tax rules set by the Valuation Office Agency – the arm of HM Revenue and Customs responsible for setting business rates – which had claimed that ATMs should be additionally assessed.


The court verdict means the supermarket chains are in line for a multimillion pound windfall from tax refunds, which the property advisory company Colliers estimates is worth about £500m.

The case dates back to a 2013 decision by the government to charge rates on “hole-in-the-wall” cash machines, which was backdated to 2010.


SAY NO TO RETROSPECTIVE TAX!