Harra Throws His Toys Out of The Pram 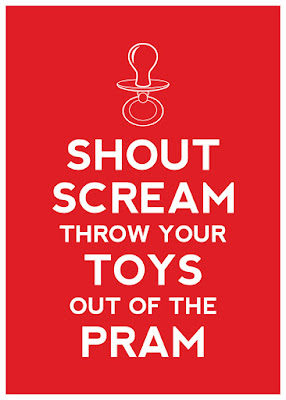 HMRC CEO Jim Harra has written to the co-chair of the Loan Charge All Party Parliamentary Group (APPG) to “strongly reject” its claims the tax collection agency has “deliberately misled” the public over its loan charge enforcement activities.

The cross-party group of MPs made the accusation on Twitter on 27 February 2020 in response to an HMRC announcement detailing the arrests of five individuals on suspicion of fraud connected to promoting arrangements designed to side-step the government’s controversial loan charge policy.

The Loan Charge APPG described HMRC’s press release as “wholly unacceptable” for “deliberately misleading” readers by “conflating arrests for alleged fraud with those who entered into loan schemes”.

This point is directly contested by Harra in his letter, seen by Computer Weekly, which is addressed to Loan Charge APPG co-chair, Sir Ed Davey, and dated 28 February 2020.


“The press notice does not suggest users of disguised remuneration schemes are also committing a fraud. It clearly states the promoters have been ‘arrested on suspicion of fraud in connection with promoting arrangements designed to get around the loan charge’.

In view of the seriousness of the latest allegations the APPG has made against us, I assume you will want to bring this response to the attention of APPG members and will arrange for it to be published on the APPG’s website.”

The APPG is penning a suitably worded response.


HMRC Is Shite (www.hmrcisshite.com), also available via the domain www.hmrconline.com, is brought to you by www.kenfrost.com "The Living Brand"
Posted by Ken Frost at 11:15