A Reminder To Politicians - Don't Count Your Chickens 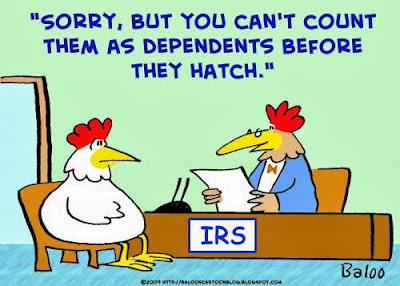 HMRC can only collect what is legally due.

HMRC's Edward Troup was quoted by the Telegraph:


"Our job is to collect tax [and we follow] the law as it stands."

Oh, and re the same article, in July I wrote:


"The trouble with the ongoing politicisation of tax (or rather the mechanisms involved in collecting tax) is that the politicians and media "professionals" involved in the spin are apt to "overspin" the issues and potential results etc.

Such appears to be the case with the "landmark" tax agreement between the UK and Switzerland, which Osborne heralded last year as:

Fast forward to the present day and we see...cough... that it now looks set to raise much less revenue than expected, according to an update from the Swiss Bankers Association (SBA).
Osborne expected to raise £5BN over five years, of which £3.2BN of revenues expected this year have already been included in the government’s borrowing figures."


It seems that the reality will be around £440M this year and £782M, in total, since an agreement was signed.

HMRC Is Shite (www.hmrcisshite.com), also available via the domain www.hmrconline.com, is brought to you by www.kenfrost.com "The Living Brand"
Posted by Ken Frost at 12:01