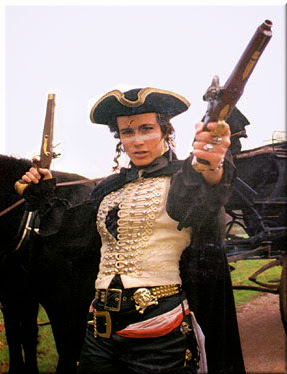 Citywire reports that thousands of Prudential with-profits investors could be in line to receive a share of around £150M after a High Court judge ruled that HMRC had unfairly taxed ‘several thousand dividends’ between 1990 and 2009.

Quite remarkably this case has been running for 10 years, and might affect other providers of similar with-profits funds eg; Aviva, Royal Sun Alliance, Standard Life and Legal & General.

Mr Justice Henderson ruled that HMRC had unfairly taxed the funds in question, and should reimburse Prudential policyholders the tax paid with compound interest.

‘The Revenue remains unjustly enriched until the date of actual repayment… the interest forms part of the restitutionary claim itself. I would reject the Revenue’s submission that the claimants’ only entitlement is to simple interest...compound interest forms part of the principal sum that needs to be awarded in order to achieve full restitution.’

The ruling is open to appeal by HMRC, which said it was considering the judgement ‘carefully’ before deciding whether to appeal.

Thus it may well continue to run for several more years!

HMRC Is Shite (www.hmrcisshite.com), also available via the domain www.hmrconline.com, is brought to you by www.kenfrost.com "The Living Brand"
Posted by Ken Frost at 13:06