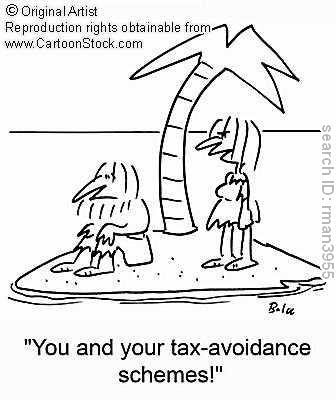 
That is the takeaway headline that HMRC are focusing on. However, more than two-thirds of companies say they are “always open to ways to legally reduce our tax payments”.

The proportion of the largest businesses that disagreed that “tax avoidance is acceptable” rose from 39% in 2013 to 56% in 2014.


“Viewed together, these changes suggest a trend among large businesses away from holding or voicing their opinion that tax avoidance is acceptable.”

As a matter of interest, some of the large businesses felt that HMRC had been more ‘aggressive’ and ‘rigid’ in the 12 months prior to participating in the study:


"Historically we have had a very good relationship with HMRC. In the last 12 months HMRC has become more aggressive, we've seen a drop in the level of trust that they are prepared to show towards us... where previously we have had quick resolutions, [now] what we are seeing is more and more requests for data and information but less and less action on the back of it."

Ironically for 10% of large businesses, the media coverage of other companies’ tax planning made them consider similar opportunities.

HMRC Is Shite (www.hmrcisshite.com), also available via the domain www.hmrconline.com, is brought to you by www.kenfrost.com "The Living Brand"
Posted by Ken Frost at 09:46