Electricity Is Not a Fuel 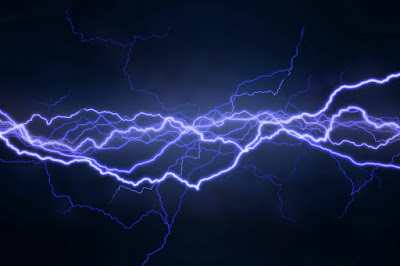 HMRC had rather boxed itself in wrt it's decision not to recognise electricity as a fuel, when used in electric cars. Some organisations had cited this ruling as a reason for them not to introduce 100% electric vehicles to their fleets.

However, HMRC has now "unboxed" itself.

Speaking at a special seminar held by fleet operator association ACFO, Elizabeth Ward-Lewis, personal tax customer, product and process at HMRC, said instead of using Advisory Fuel Rates (AFR), employers should use the “actual costs” of charging a vehicle.

Fleets can calculate their own reimbursement mileage rate using manufacturers’ data for miles per kWh and electricity cost data.

Pay As You Earn employees are able to make changes to company car as well as fuel benefits using its Online Digital Car Service instead of waiting for HMRC to update their tax code for them.

Once employees have made the change online they will receive a revised tax code about a week later through the post. However, a link on the system takes the employee to their own “personal account” so they can immediately view the impact of the benefit change.

Who ever said that tax should be simple?

HMRC Is Shite (www.hmrcisshite.com), also available via the domain www.hmrconline.com, is brought to you by www.kenfrost.com "The Living Brand"
Posted by Ken Frost at 11:12