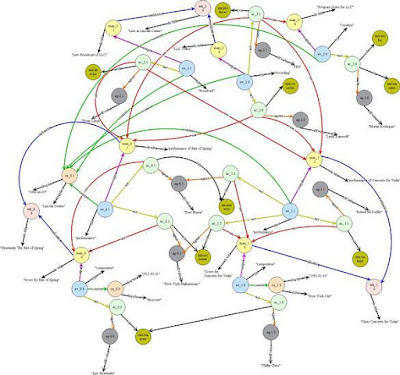 Those of you who think that tax is already way too complicated ain't seen nothing yet.

As from April 2016 the Scottish Parliament will have responsibility for the Scottish Rate of Income Tax (SRIT).

HMRC has published an e-brief on SRIT in which HMRC explains that, depending on the level the Scottish Parliament sets the rate at, Scottish taxpayers may pay a different rate of income tax to the rest of the UK.

The SRIT will not apply to income from savings such as building society interest or income from dividends. This rate will stay the same for all taxpayers across the UK.

An individual will pay the SRIT if they are resident in the UK for tax purposes, and their main residence for most of the tax year has a Scottish postcode.

HMRC will collect the SRIT on behalf of the Scottish Government.

If an individual is eligible to pay the SRIT, their April 2016 tax code will begin with the letter 'S'. Where an individual pays income tax through their wages (Pay As You Earn), HMRC will advise their employer to treat them as a Scottish taxpayer.

As if HMRC didn't have enough to do already!

This will not end well.