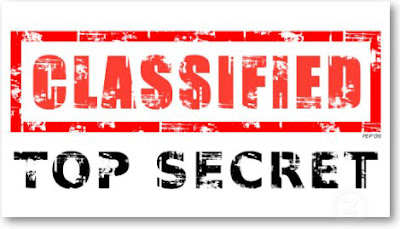 HMRC will be sending out approximately 2.2 million letters, between 2nd and 11th of December, to those people that it has identified as being Scottish.

However, for reasons best known to HMRC, the letters will contain no reply address or phone number.

As per Kate Upcraft:


"Following on from the announcement that the Scottish Rate of Income Tax (SRIT) will be made public as part of the Scottish parliament budget on 16th December, HMRC have informed stakeholders what their timetable of comms will be.

A letter will be sent to the 2.2m taxpayers that HMRC have identified as Scottish between 2nd and 11th December. The letter will confirm that based on their records they have identified the person as a Scottish taxpayer subject to SRIT from 6th April 2016 and that the rate will be announced on 16th.

Where the taxpayer feels that the address detail is wrong their only suggested solution is to complete the change of circumstances form on the HMRC website.

The letter contains no reply address and, unsurprisingly after recent events, no phone number. It will be interesting to see if these letters lead to increased employer or agent contact from employees who believe them to be incorrect."

Good luck to the 2.2 million who receive these letters!