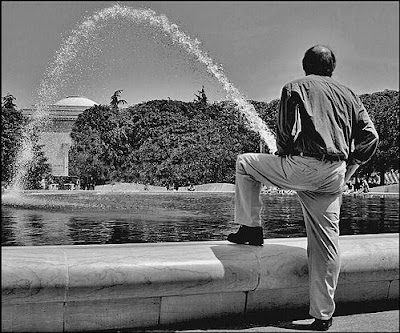 In the year to April 2016, HMRC imposed 28,663 penalties against those whose inaccurate returns deliberately understated their income.

International Adviser reports that the figures, obtained by RSM using a Freedom of Information request, show that just 5,162 fines were given out in 2012-13, an almost six-fold rise in deliberate penalties over a period of four tax years.

Mike Down, head of tax investigations at RSM, is quoted:


"This spike in penalties suggests a marked change in attitude at HMRC, and it is clear that Inspectors are now taking a much harder line.

However, HMRC needs to be wary of the perception that they are engaging in ‘penalty farming’ and ensure they don’t unfairly penalise people who are not seeking to deliberately deceive".

Penalties are levied according to the type of taxpayer behaviour that leads to an inaccuracy and on whether the tax adjustment is volunteered freely, or arises as a result of an HMRC challenge.

There are four categories of behaviour, ranging from ‘mistake’ despite taking reasonable care, failure to take reasonable care (or ‘careless’), to ‘deliberate’ with the most serious being an inaccuracy which is ‘deliberate with concealment’. The more serious the behaviour, the higher the penalty.

As Mr Down says, HMRC needs to be wary of penalising people who innocently made a mistake.

The ongoing increase in penalties levied indicates one or more of the following:

Your thoughts and opinions are, as always, very welcome.