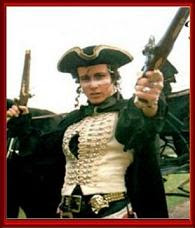 The FT reports that the money spent by HMRC on private debt collectors has quadrupled in the past five years.

This is indicative of a more “aggressive” approach to collecting unpaid tax.

Michelle Sloane, senior associate at law firm RPC, said HMRC had originally intended to use private debt collection for wealthier individuals but the pressure to boost revenue had seen it cast a wider net.


“They are now going after lower income individuals in relation to tax credit debts and things like that, and scaring the life out of them.”

HMRC don't give a toss:

As we know, HMRC's concept of dealing with the "vulnerable" is to farm them out to third parties.