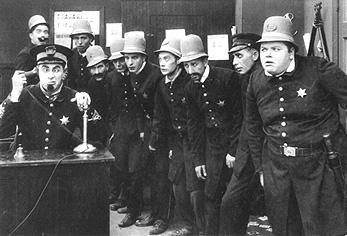 As from this Autumn (theoretically) taxpayers will be able to send HMRC complaints online.

Our ever efficient and competent government has declared its ambition to be “one of the most digitally advanced tax administrations in the world”.

Currently people who contact the Adjudicator’s Office to make a complaint against HMRC or the Valuation Office Agency (VOA) can only do so currently by post, telephone or fax.

The FT reports that Nicky Morgan, chair of the Treasury select committee, wrote to HMRC this month expressing astonishment that the public were unable to contact the Adjudicator’s Office by email. In response to her letter, Jim Harra, second permanent secretary and deputy chief executive of HMRC, promised to provide an email address for the Adjudicator’s Office by the autumn.

He blamed HMRC’s prioritisation of leaving the EU for the delay in digitising the department’s complaints process.


Prediction: the system will crash within hours!

HMRC Is Shite (www.hmrcisshite.com), also available via the domain www.hmrconline.com, is brought to you by www.kenfrost.com "The Living Brand"
Posted by Ken Frost at 09:38