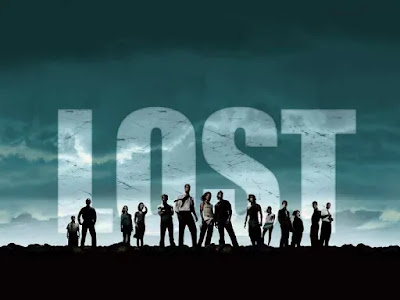 I have just received this response from the NAO's Director HMRC Value for Money, wrt my email to them concerning the lost 10,000 counter avoidance files.


"Thank you for your email of 6March, in which you asked whether the National Audit Office was aware of the loss of 10,000 counter-avoidance files of high net worth individuals by HMRC in 2014. You provided a link to your Freedom of Information request to HMRC on the topic, in which you asked HMRC for further details on the nature of the alleged incident. I am replying to your message as the NAO Director with responsibility for the audit of HMRC’s performance.....

As was the case in 2014, there is currently no formal requirement for HMRC to inform the NAO of data breaches, such as the one you refer to in your email.In 2014 HMRC would have had to comply with the requirements of the Data Protection Act 1998 which specifies roles and responsibilities and any reporting requirements. The Act did not require Departments to report breaches to the NAO.....

Although there is no formal requirement to notify the NAO of data breaches, we do, however, expect to be made aware of any breaches that have occurred through our annual financial audit of HMRC. As part of our financial audit, we review papers and minutes from HMRC's Board, Executive Committee and Audit Committee. We also review the disclosures in HMRC's Annual Report.3The data-related incidents which HMRC reported in its Annual Reports in 2013-14 and 2014-15 are outlined in the table below.4HMRC did not make reference to the alleged incident which you have raised, and our review of minutes for the 2013-14 and 2014-15 financial years did not identify any information which was inconsistent with the incidents as reported...."

HMRC Is Shite (www.hmrcisshite.com), also available via the domain www.hmrconline.com, is brought to you by www.kenfrost.com "The Living Brand"
Posted by Ken Frost at 15:17