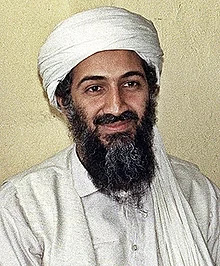 Just when you thought that HMRC couldn't sink any lower, it comes along and surprises you yet again. It seems that HMRC have been happily aiding Al Qaeda raise funds for its terrorist activities.

British-based Asian gangsters mounted mammoth VAT, benefits and other frauds against the Treasury totalling £8bn, according to leaked intelligence files. Tens of millions was then sent to Pakistan to fund madrasahs and training camps.

As if that were not bad enough, it seems that HMRC were aware of this, but chose not to tell MI5!

HMRC investigated the British gang for years and identified links to Shehzad Tanweer, a 7/7 bomber, at least two years before the 2005 attack on London. However, HMRC bosses declined to share the intelligence with MI5 citing taxpayer confidentiality.