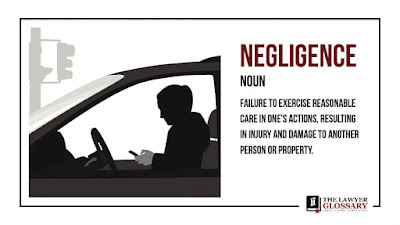 A four year investigation (and subsequent court case) by HMRC into alleged £500K red diesel fraud has gone down the toilet thanks to HMRC's systemic failures.

For good measure, a linked trial also had to be abandoned due to errors on the part of investigating officers from HMRC.

In December 2013, officers from customs and excise (HMRC) raided tanker driver Peter Norton's home. He was charged with others with conspiracy to evade VAT by selling nearly £500,000 of laundered so-called red diesel fuel.

Red diesel is only legal for off-road vehicles such as tractors, and has a much lower VAT rate.

A VAT fraud involving the fuel works by removing the red dye to make it look like regular diesel before the fuel is then sold on fraudulently at the higher VAT rate.
Peter Norton has always denied any wrongdoing.

After a four-year investigation by HMRC, the case went to trial in January at Liverpool Crown Court.

However, one month into the trial, a vast amount of information that should have been disclosed to the defence was identified on the laptop of the HMRC investigating officer, Daniel Grundy.

The prosecution asked for an adjournment to sift through the material that should have been disclosed.

In his ruling, he said:


"I accept that the failure here can properly be described as negligent, but it was negligence to a lamentable degree.

It is indicative of a more systemic failure going beyond the omissions of just one officer."

The competence, even credibility, of the investigative team has clearly been tainted."

The same disclosure failings meant that a linked trial of petrol station owners, due to begin a few weeks later, was also abandoned.

Lawyers in the case estimate the two trials cost in excess of £2m of public money.
An HMRC spokesperson said they "fully accept" the failings, but would be working closely with the CPS to "see what lessons can be learned."

HMRC Is Shite (www.hmrcisshite.com), also available via the domain www.hmrconline.com, is brought to you by www.kenfrost.com "The Living Brand"
Posted by Ken Frost at 11:56