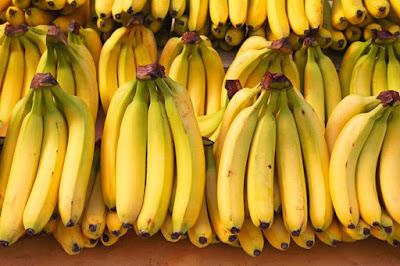 
“No HMRC official would ever write such a letter. This is the United Kingdom for God’s sake, not some third world banana republic where the organs of state are in hock to some sort of kleptocracy.”

HMRC then undenied it...

However, BuzzFeed said that another spokesman later called the situation “regrettable” after verifying content of an email seen by the news outlet.

Does this mean that the UK is a banana republic?