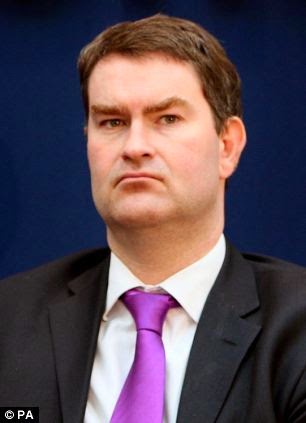 HMRC, taking a cue from its political masters, really has a bee in its bonnet over tax avoidance. As such it is champing at the bit to "name and shame" people who persistently avoid paying their ‘fair share’ (whatever "fair share" actually means in reality).

In fact HMRC is so keen to name and shame people that it has issued a consultation paper, Strengthening Sanctions for Tax Avoidance, where it asks whether publicly naming “serial avoiders” would be effective and proportionate.

Unsurprisingly, HMRC has realised that such a power would require “especially careful handling”.

Aside from the fact that avoidance is legal and, as such, naming and shaming people for not breaking the law sounds a tad shitty; the question stands, can HMRC be trusted with such a power?

Chas Roy-Chowdhury, head of tax at the Association of Certified Chartered Accountants, is unimpressed. He is quoted by ContractorUK:


“It sets a dangerous precedent to ‘name and shame’ taxpayers who are acting within the law.

Rather than looking at ways to introduce more punitive punishments on to those looking to exploit the myriad complexities of our taxation system, the government would be better served focusing its efforts on bringing greater clarity and simplicity to the system”.

HMRC wants to use the name and shame technique to encourage "behaviour change"; this is part and parcel of the government's "nudge" techniques, crafted by psychologists and designed to manipulate us into behaving in a manner that the state approves of.

Those who wish to comment on this have until 12th March.

Ironically David Gauke shoots down the whole proposal in his foreword:


“There remains a small but hardened core of tax avoiders who…remain indifferent to public outrage at tax avoidance”.

In other words these people won't give a flying fark about being named!

Thus one is left wondering:

- What is the point of this?

- Can HMRC be trusted with such a power?