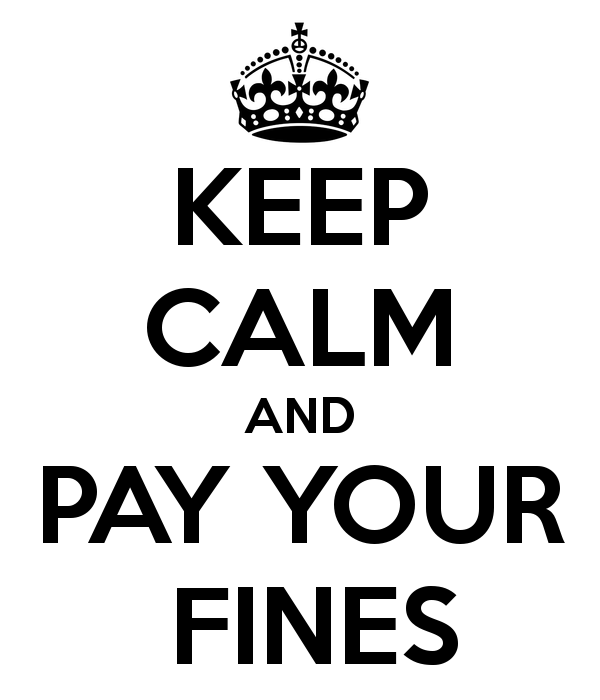 It seems that HMRC's £100 automatic fines for late submission of tax returns is a tad too rigid.

No surprises there for those on the receiving end of such fines.

However, the real surprise is that HMRC is of the same view. As such, HMRC is drawing up proposals to end fines for taxpayers who miss the deadline “by a day or two”.
The proposals, currently open for consultation, offer higher interest rates on late payments in exchange for nixing automatic fines. This would be coupled with a penalty point system (akin to motoring offences).

HMRC concede that the existing penalty rules mean “honest” taxpayers who make “the occasional error” are treated the same as “the dishonest minority who try to cheat the system”.

The HMRC proposal is quoted by the Telegraph:


“We know that the vast majority of customers meet their obligations in full and on time, and that penalties are only applied to a small minority of people and businesses.

We want to make sure our approach works as well as possible.

This is why we want to consider whether we could better differentiate between deliberate and persistent non-compliers and those who might make an occasional error for whom alternative interventions are more appropriate.

The current system makes no distinction between a customer who misses a deadline by a day or two and someone who has made no attempt to comply at all.

There are 'reasonable excuse’ provisions that can remove penalties, but the rules may need updating to better support those genuinely wanting to comply.”

Methinks too many automatic penalties were being overturned, thus making the system look inept and dysfunctional.