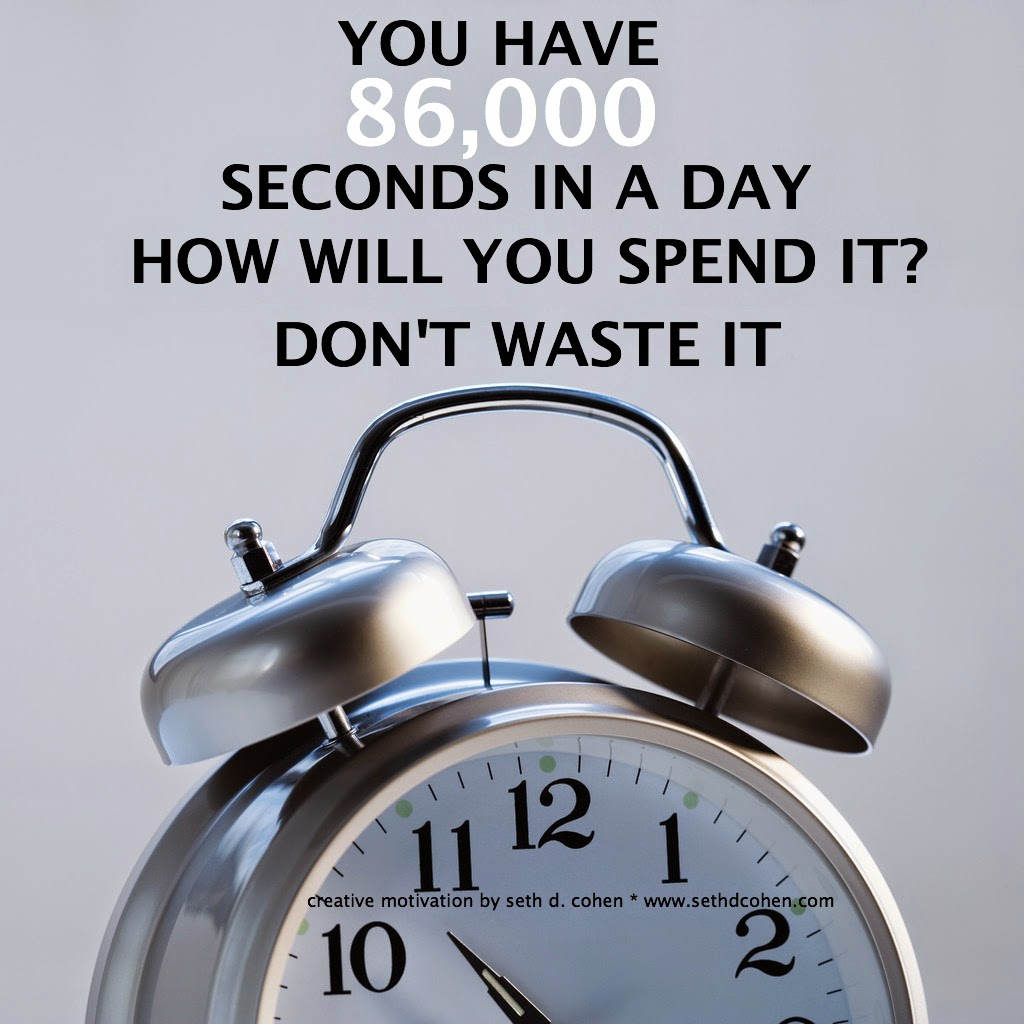 The tax filing year end that has just passed was, apparently, the busiest ever with more people filing SA than records began etc etc.

However, it seems that some of those who were so keen to file may have in fact been wasting their time.

The Telegraph reports that those who owed less than £3,000 in tax may be needlessly filling in self-assessment forms.

The reason for the Telegraph's doubt about the necessity of some filling in an SA form?

None other than HMRC itself!

People who owed small amounts of tax from savings income or occasional extra work possibly need not have bothered, HMRC said. Instead of wasting hours compiling statements and invoices and completing forms, the money could have been deducted automatically from their pay packets from April.


“It is a great shame that in this country we are incredibly honest when it comes to paying our taxes, but HMRC doesn’t seem to be able to tell people the easiest way to do so.”

HMRC is able to recover up to £3,000 through the coding system.

However, the HMRC spokesman said that people who telephoned its helpline would be advised against filing a self-assessment return only if their untaxed income was less than £2,500.
That being said, as per HMRC:


“We don’t want anyone to fill in a tax return unless it’s absolutely necessary.”

However, taxpayers who owed less than £3,000 had until Dec 30 to request exemption.

HMRC Is Shite (www.hmrcisshite.com), also available via the domain www.hmrconline.com, is brought to you by www.kenfrost.com "The Living Brand"
Posted by Ken Frost at 10:18