Mark Dearnley Lives In The Past 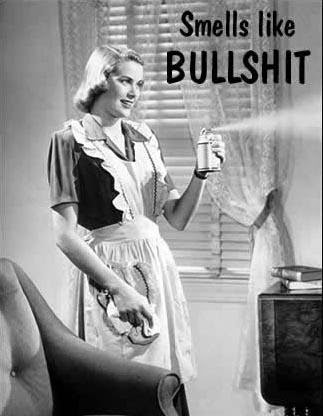 Mark Dearnley, CIO of HMRC, recently gave an interview to CIO which was rather revealing.

He joined from Vodafone (there's irony for you) in 2013, and described his role as "nothing short of transforming a centuries-old organisation into a digital, modern, real time business".

Errmmm, HMRC is not centuries old; it was formed by Broon in 2005!

Anyhoo, that little snafu aside, Dearnley acknowledges the challenge presented by legacy systems, a long-standing issue for HMRC IT chiefs. He says he would like to consolidate tax systems from over 100 to "one or two".

Yet he regards the platforms used by HMRC as being fine, and rejects the idea they are somehow "bad platforms".


"This nation has survived and brought in trillions of pounds worth of tax on these platforms."

Yes, but just because something once worked it may no longer be fit for purpose now; given that people's working patterns have changed (eg multiple sources of income).

In fact he appears to be enamoured with batch processing:


"Is real-time brilliant and batch terrible?

There are things for which batch is fine.

There are other things where you need real-time updates."

He intends to cobble together old and new:

He is also of the view that he has more than other Whitehall departments:


"Most people underestimate how much talent we have within HMRC.

It would appear we actually have more than some other parts of government.

I have thousands of civil servants. We already run all of the platforms that collect 40% of the UK's tax. And I've managed to create what I think is quite a fantastic leadership team."

He waxed lyrical about the new team in Newcastle, which has moved tax credits renewals online in just eight weeks in start to finish Dearnley claims.


"We set up a Scrum team and said: 'Go and see what you can do, you've got eight weeks'. They built a complete tax credits renewals service in eight weeks from start to finish, and we integrated it in real time to all the back-end systems.

That went live in eight weeks. We thought if it went really well, maybe 80,000 people would use it during renewals – 410,000 people used it. I think we had about a 94% customer satisfaction rate, which is absolutely phenomenal."

Hmm, what say you loyal readers?

HMRC Is Shite (www.hmrcisshite.com), also available via the domain www.hmrconline.com, is brought to you by www.kenfrost.com "The Living Brand"
Posted by Ken Frost at 09:24