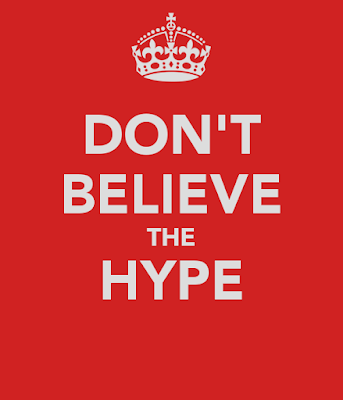 Treasury Committee chairman Andrew Tyrie has written to the financial secretary to the treasury, Jane Ellison, requesting further detail on HMRC’s claim that the Making Tax Digital programme will cost only £280 per UK company to set up.

During the committee’s recent inquiry into the project, the Federation of Small Businesses (FSB) said the true cost would be significantly higher – as much as £2,770 per business per year.

Given this gap in estimates, Tyrie (quite rightly) is calling for clarification from both HMRC and the FSB. Tyrie has also written to FSB chairman Mike Cherry asking for the details behind that figure.

Tyrie is quoted by Computer Weekly:


“The compliance cost estimates are so far apart that at least one of them must be wrong. I have written to both the HM Treasury and the Federation of Small Businesses to ask for detailed supporting methodology for their estimates.

If the FSB is right, the effects of Making Tax Digital would be crippling for many small businesses. If the government is right, businesses have something to gain in the longer term and one would expect them to be queueing up to join the pilot.”

I suspect that the FSB figure is closer to the mark, what say you?