Reflections In A Pool of Darkness 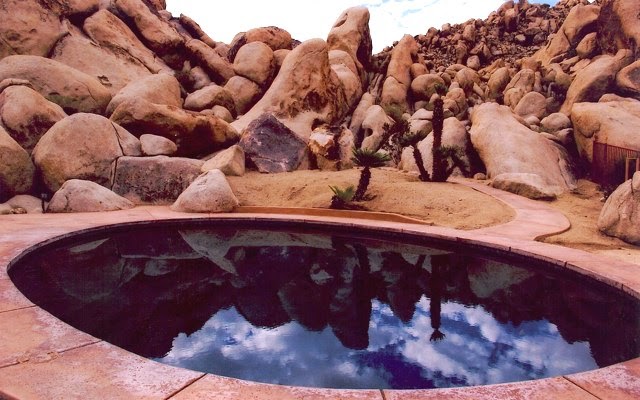 Goodness me, how very active the comments section of this site has become over the last few days!

There appear to be two narratives being spun out. On the one hand there is the narrative that an expose is in the offing, and some posters (or poster) are/is encouraging staff to write into Watchdog or HR outlining their grievances.

The other narrative urges caution, lest this be a game played by people with ill intent.

I have yet to determine whether the expose is true or fake. However, it is telling that the questions I raised the other day in response to a specific comment have not been answered, either publicly or privately.

Anyhoo, by happenstance, on the subject of staff morale I am indebted to a loyal reader who dropped me a note about HMRC's performance management system that was revamped in April 2013. Whilst I have written about "guided distribution", wherein the lowest 10% are rated as "must improve", I was not aware of other "nuances" within the system.

I must point out at this stage, I have not yet been able to verify if what I have been told applies to everyone or just a few people.

My loyal reader advises me that not only are there an annual and "in year" reviews (which is the case with many professional organisations), but there are also monthly "one to ones".

These monthly meetings require the hapless staff member to complete a time consuming narrative of "tasks undertaken", which theoretically are meant to be linked to previously agreed objectives and behaviours. Not only that, staff are required to produce a "reflections" document and evidence having given and received constructive feedback.

Not content with this, there are also quarterly "expectations" documents that need to be produced.

As far as I can see, such a methodology might be appropriate for staff members deemed to be on their last chance, or who have been given numerous written warnings. However, for this to be required of every staff member is at the very best a massive waste of time, and incredibly soul destroying.

I have to ask, how on earth does anyone ever get any work done in HMRC?

I would appreciate hearing from people as to whether the above is an aberration being played out by a few managers in a limited area, or whether this is the case across the whole of HMRC?