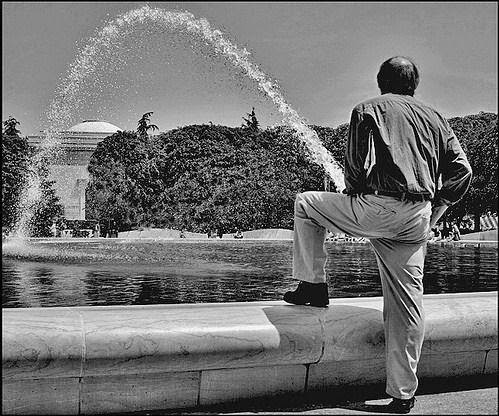 As loyal readers know, I have for many years warned about the creeping politicisation of HMRC.

Now, at the eleventh hour, it seems that PCS has finally woken up to that threat (albeit from a union perspective). As per PCS:


"The most senior civil servants in HM Revenue and Customs have hatched a "deeply disturbing" politicised plot to destabilise our union, it has been revealed.

A leaked memo, written for HMRC's executive committee, outlines a plan to "marginalise" us because of our continuing opposition to cuts and closures.

Our general secretary Mark Serwotka has written to HMRC chief executive Lin Homer to say we believe it signals a "major and damaging change in industrial relations" and to call on her to publicly disown it."

Fair enough that the leadership of PCS are concerned about their influence and power being marginalised, like it or not unions are themselves political organisations with their own vested interests. However, I am surprised it has taken a leaked memo to wake them up to the fact that the government doesn't like unions/industrial action messing up its plans for changing the civil service.

Sorry to say it, but that has been the reality for decades. Has PCS been asleep for the last few years?

In fact many loyal readers have posted comments on this site, over the years, expressing "disappointment/frustration" with the way that PCS conducts itself and its "cosiness" to the management of HMRC.

The issue is not so much "management's" attempts to "marginalise" PCS, but the role that HMRC members of PCS want it to play in representing their interests.

I would like to hear what PCS members think about PCS's performance wrt representing their interests over the past few years. Additionally, if anyone has a copy of the memo please feel free to pass it on to me.